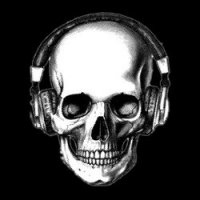 Oversaw all elements of design and construction. The process began with “4 blank walls” inside the leased space.

Created an “experience” that was unlike anything seen in San Diego to that point. This included cutting-edge sound and visual equipment and programming.

Managed inventory control of all liquor products and food products.

Oversaw and executed eventual sale of all assets, both physical and intellectual/brand, to new owner/operator.